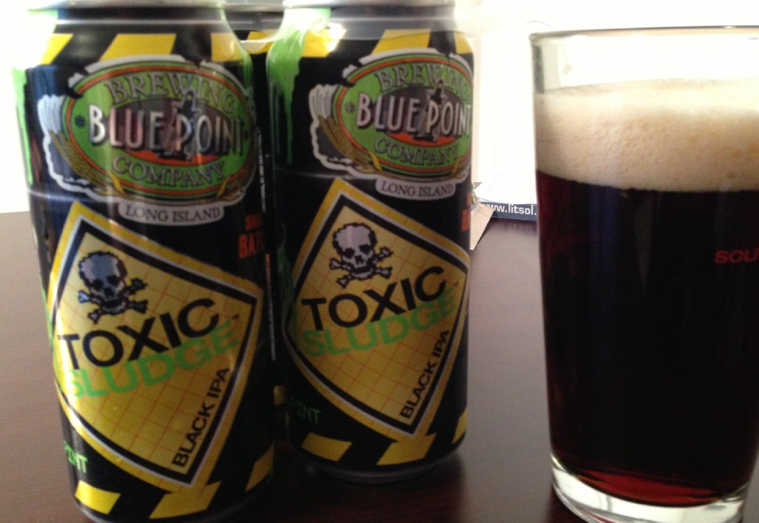 It has been a little while since I posted but being a working chump doesn’t leave too much time for writing about nonsense and beer. This time I was able to shave off an hour from the grind to talk a little bit about Blue Point’s Toxic Sludge Black IPA. The second I laid eyes on this can I knew it was destined for a star spot on VeggieMacabre. It is one part Teenage Mutant Ninja Turtles, one part Ghostbusters and three parts Toxic Avenger all equalling one brilliant design that makes you want to stare at it but definitely not consume it. 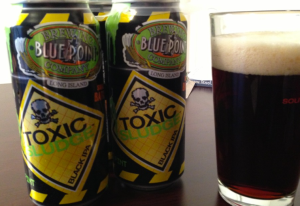 The cool thing about Toxic Sludge is that Blue Point Brewery donates a portion of its profits to a bird sanctuary to rehabilitate birds affected by the BP oil spill. It’s a funny design for such a tragic accident but let’s not ruin that with seriousness. Watch the video featuring me, Toxi the Toxic Avenger, that melted guy in Robocop and my buddies at Lost Story Studios, Bo and Brockton.

Sorry for the attire. I told you work has been a bitch.

One thought on “Toxic Sludge: A Beer for the Birds. No, Really.”