Foof! I rocked David Bowie Day a little too much on Friday, the 18th day of 2008. (hee) I convinced an entire bar that it was officially David Bowie Day and the manager obliged my request and played all my Bowie cds. It was great fun and I wish you were all there. It’s nice to leave and get “Happy David Bowie Day” from 30 people you don’t even know. I wonder if they will be pissed when they find out that it’s not completely official. And by ‘completely official’ I mean outside of my own head and the select few who read VeggieM. Meh, who cares?

So this weekend I took note of a few things. Everyday is an epiphany for me. 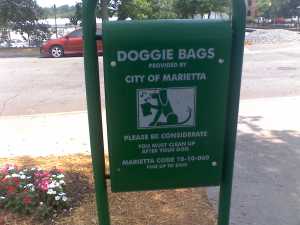 That’s pretty much it. My weekend was uneventful by many people’s standards. How was yours?